K A MEDIA is a Barbados-based full-service production company specializing in video production. We produce story-driven, cinematic, share worthy video content for forward-thinking brands. We are a team of experienced producers, directors, cinematographers and creatives.

We create content that opens up your world and inspires audiences everywhere. 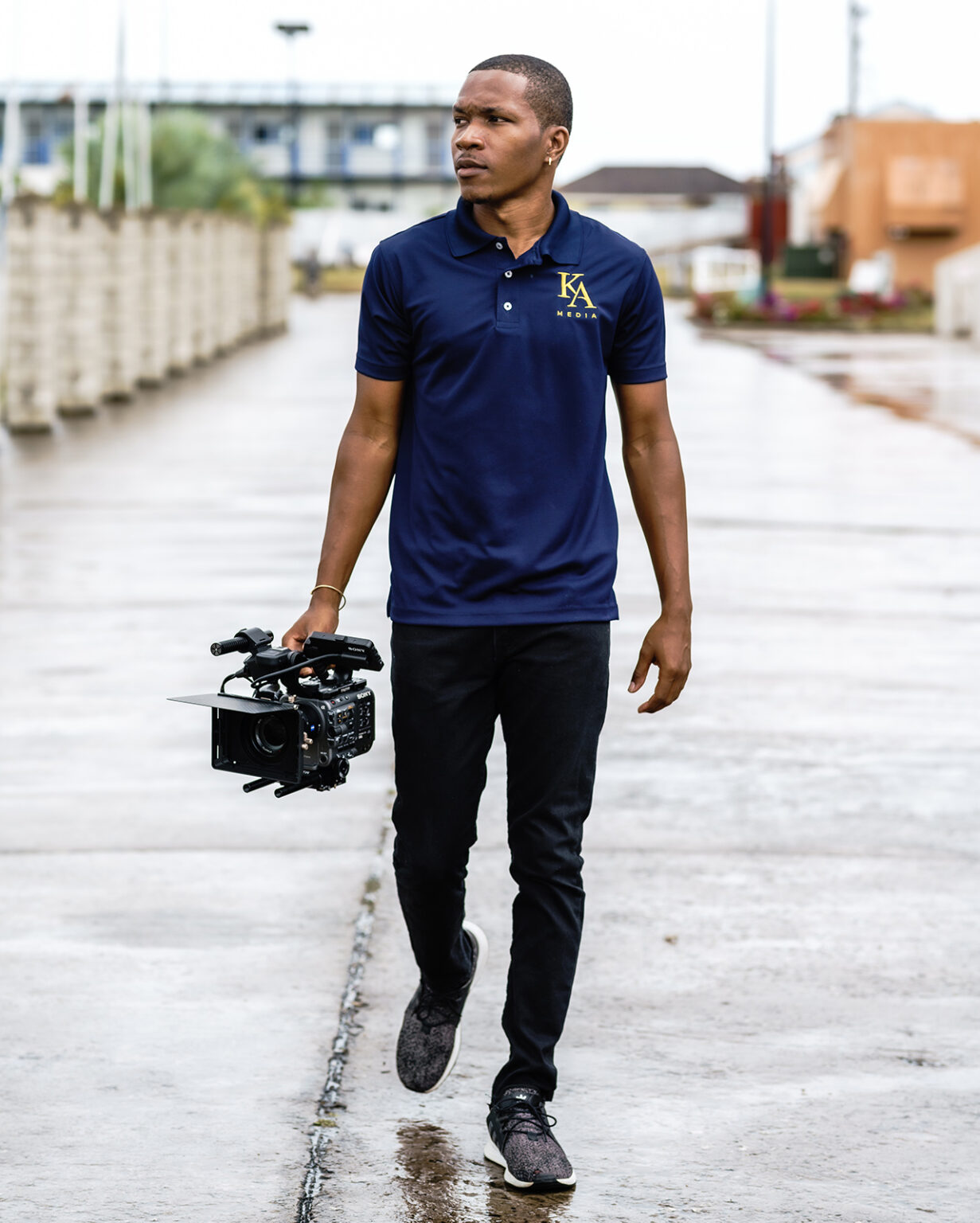 Aristotle once said that if we are passionate and believe success is inevitable, our actions will lead the way. At 24, Amory Alleyne is the quintessential powerhouse and is quickly emerging as one of Barbados’ top cinematographers and video editors.

This Alleyne School alumnus graduated from the Barbados Community College with an Associate Degree in Computer Science. His early corporate career would see a stint at a local finance company and print media house.

Still, his love for film production persevered, and he would spend the next nine years mastering his craft. With almost a decade of experience, Amory has worked across the spectrum in the world of film, from collaborating and producing for corporate clients to mastering creative output for music video production.

His natural ability to deliver creative and impactful campaigns has earned him the opportunity to work with both local and international companies.

Amory has worked with international clients, including Channel 4 based in the United Kingdom, Facebook from the USA, and as the Director of Photography and Editor on commercials for regional finance giant CIBC FirstCaribbean.

From 15 years old, Amory has been steadily building on his craft. Since those early days, he has traveled throughout the region, the Bahamas, the USA, and Turks and Caicos working with many talented artists and business clients.

Amory is most proud of his recent role as Director of Photography for six short films on the MAN UP Series, which will be submitted to film festivals worldwide.

Driven, Creative and Passionate are three words that best describe Amory Alleyne, a young man looking forward to continuing to build on his reputation for delivering on dynamic visual storytelling projects for a wide range of clients as part of his creative kingdom. 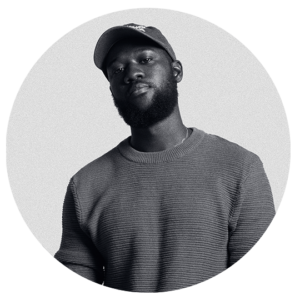 Danny J is a visual storyteller specialising in creative direction and cinematography. With over six years of experience in video production, he has an understanding and a passion for telling stories through creative concepts, camera movement and lighting. 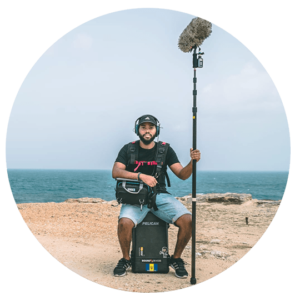 Travis Springer is a sound recordist and editor for film, television and commercials. He has worked in many aspects of sound ranging from studio recording, audio post production, broadcast and location sound. His aim is to provide the best location sound in any given environment. 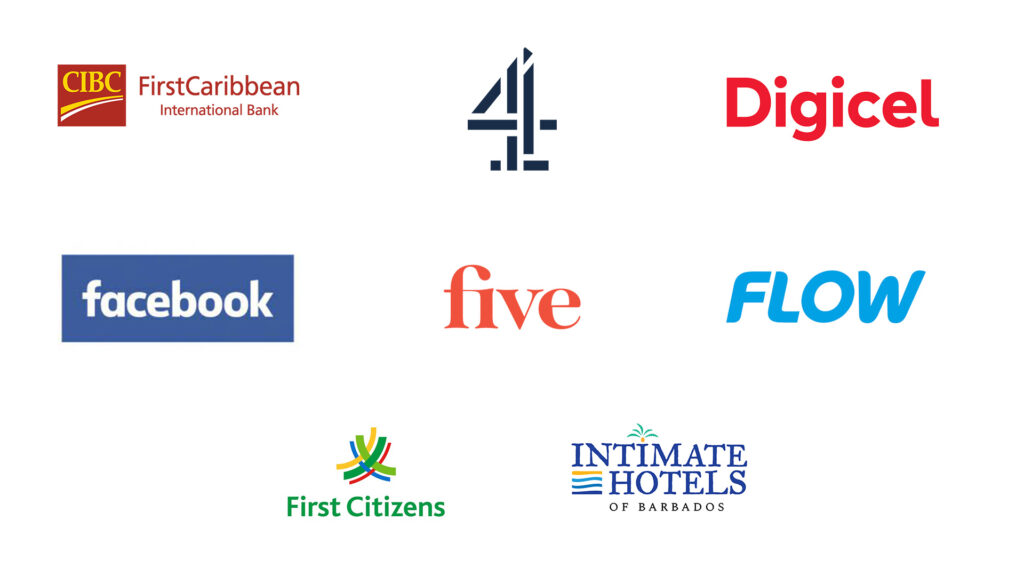